BEHIND THE PRODUCT #3: HEINRICH GERBER

TOURISM AND THE SOUTH AFRICAN ECONOMY

The tourism industry is integral to the growth of the South African economy. The sector contributes about 9% to the country’s gross domestic product (GDP) and employs roughly one in every 12 citizens.

Tourism directly and indirectly supported about 1,5 million jobs in 2017, 9.5% of total employment

The inflow of tourists to SA results from successful policies aimed at entrenching the country’s status as a major international tourism and business events destination. In his 2019 State of the Nation Address, President Cyril Ramaphosa hammered home the importance of continuing on this path:

“Our concerted efforts to market South Africa as a prime destination for tourists has yielded positive results, with significant annual growth in the number of foreign visitors. In the past year we had 10 million tourists who came to our country. We intend to raise this to 21 million by 2030[.]”

In order to “maximise domestic tourism and foreign tourist arrivals” and “expand domestic and foreign investment in the South African tourism industry”it is, however, imperative to maintain a positive image of the country in the eyes of travelers and continuously facilitate exceptional tourist experiences on the international, regional and domestic levels. For this reason the expansion and maintenance of critical tourism infrastructure in South Africa is of high importance.

The on going water crisis in South Africa’s Western Province attests to the delicate relationship between tourism and crisis.

Speaking about Cape Town in early 2018, Senior Deputy Editor of Creamer News, Natasha Odendaal noted that tourism “… is starting to take a knock as visitor levels to the province, and even nationally, start to decline amid Level 6B restrictions and the looming Day Zero.“ These effects were also not limited to the region, as tourists cancel whole trips due to the crisis in Cape Town. As observed by CEO of South African Tourism, Sisa Ntshona: “The drought may be in Cape Town, but the impact is [felt] all over the country”.

While drought may be a rather extreme example of crisis, it exemplifies how the provision of key services such as water can shape both tourist perceptions and experiences. On a more general level, the maintenance and management of tourist infrastructure is therefore integral to increasing tourism numbers and investment opportunities in South Africa.

WHY IS INFRASTRUCTURE IMPORTANT?

International and domestic tourism in South Africa relies on well-managed and maintained infrastructure.

Key services related to water, electricity, sanitation and waste disposal further influence the tourist economy. The reliable supply of electricity, potable water, public toilettes and even signage do not only benefit tourist perceptions of destinations as clean, comfortable and accessible, but also support both formal and informal economies that rely on tourist revenue to sustain jobs and accumulate capital.

With the eye on bolstering tourism, a keen balance needs to be struck between developing new infrastructure projects and maintaining existing infrastructure assets in South Africa. To this end, the systematic management of asset information – including location, cost and useful life – can inform planning projects for future demand as well as better direct maintenance interventions.

IMQS’s GIS-enabled suite of Lifecycle Asset Management software solutions have been developed to facilitate such asset-information management and enable systematic infrastructure asset management practices and processes. From road asset condition assessment and asset verification through building and maintaining a hierarchical financial asset register, the application of IMQS’s products and services can bolster tourism by centralising key accounting and engineering data used to better inform to the development and maintenance of infrastructure. 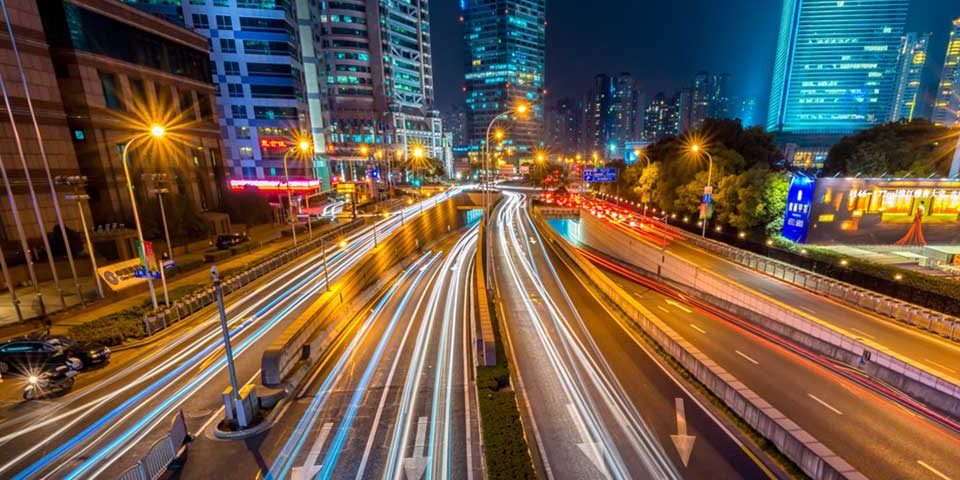